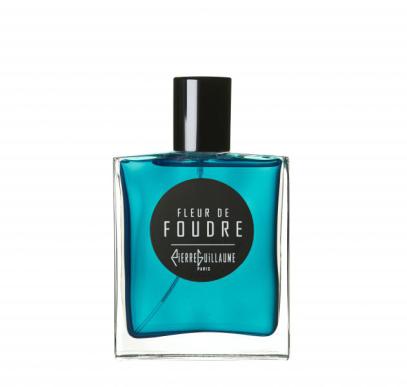 The initial idea, simple and beautiful, was to capture the particular scent champaca flowers gives off just before a storm… To achieve this effect, a very special ingredient was needed. One that came as close as possible to the flower, a close relative of magnolia, and that could evoke the utter delicacy of its fresh, floral, slightly fruity facets.

An outstanding essence of white champaca blossom, obtained through low-temperature fractional distillation with its natural waxes removed, carries us off to Réunion Island. The electric, ozone-laced air just before the storm is conjured with vetiver, pepper and Aldemone©, a synthetic molecule that smells of wide-open spaces after a rainfall. A selection of silky, purring musks adds velvety smoothness to a base dominated by black tea absolute and Cashmeran. 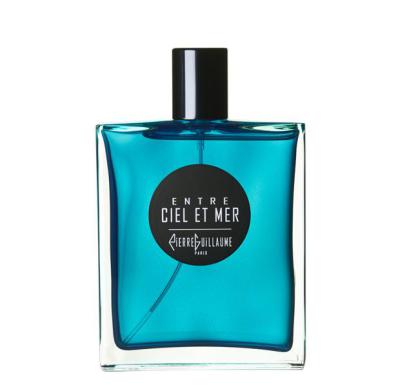 Entre ciel et mer (“Between sky and sea”) tells a story of etesian winds, azure skies and flying over seascapes at top speed…

Icy, soaring and powerful, the first whiff feels as though it had been sculpted out of the Meltem – the north wind that blows over the Aegean Sea, with notes of crumpled, water-splashed leaves and the fruity-aromatic nuances of a lavender, pear and white thyme accord.
The scent’s naturalistic seawater effect is achieved through a molecular distillation of algae from the Pacific, with iodic and animalic notes of white lichen and ambergris.

The dry, almost mineral facets are balanced out with cedar moss and sandalwood from New Caledonia. 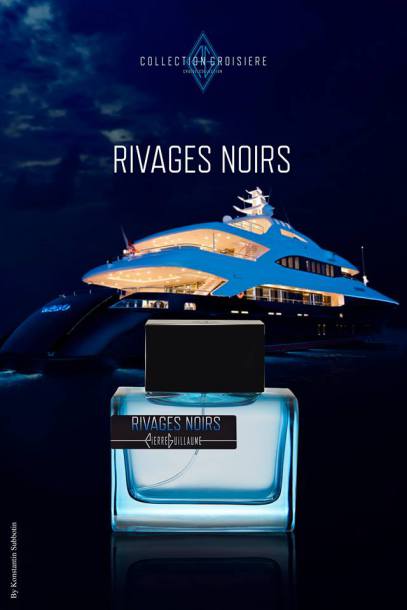 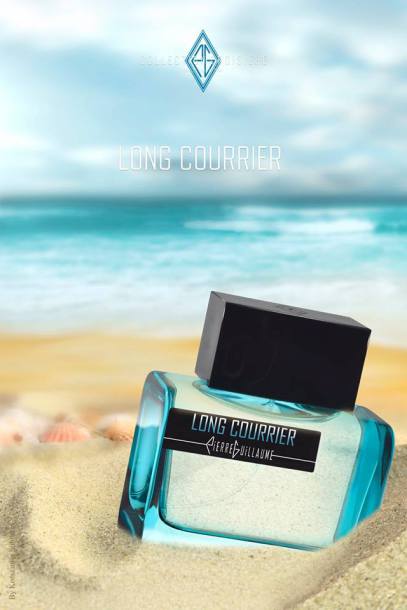 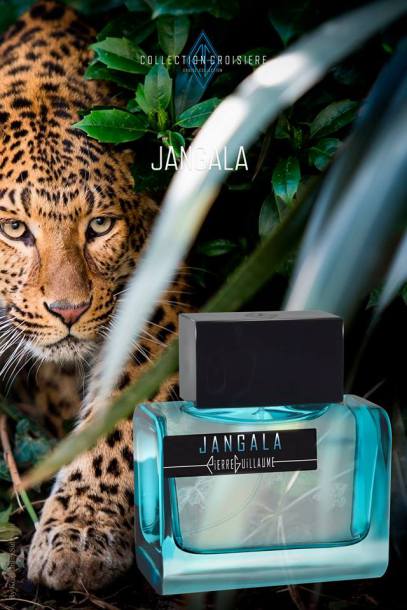 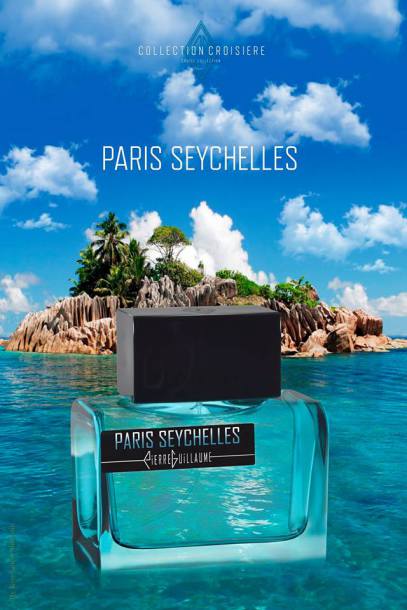 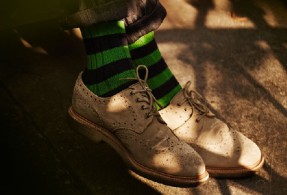 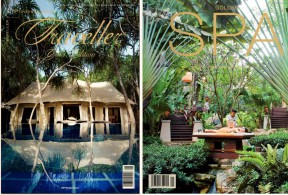 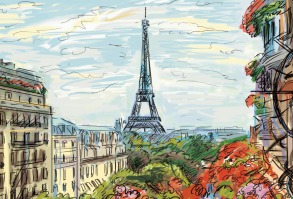 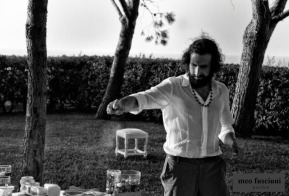 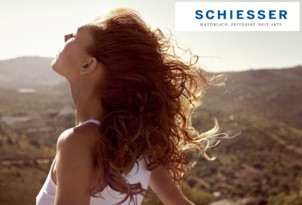